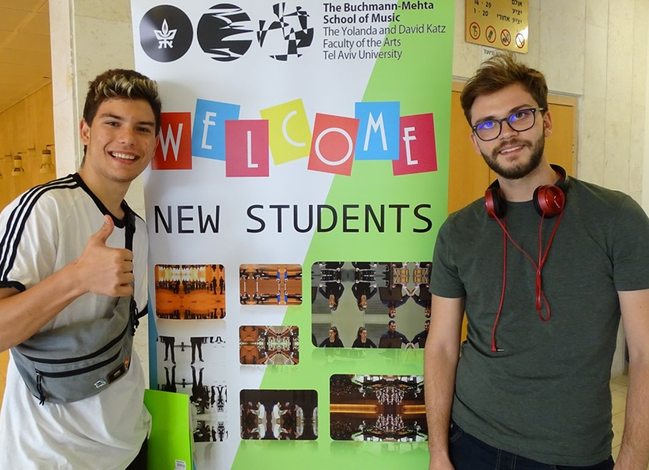 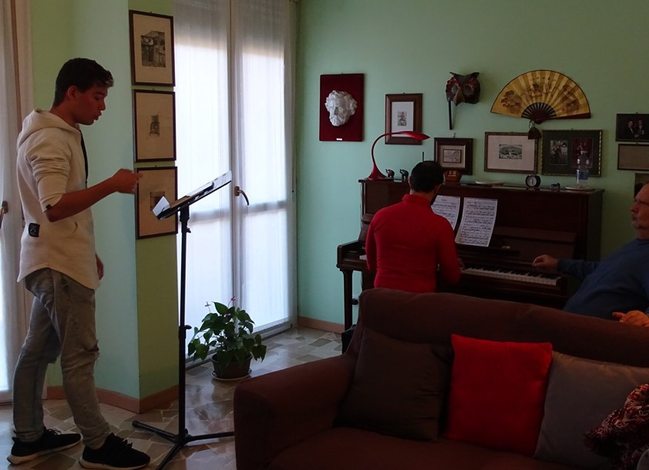 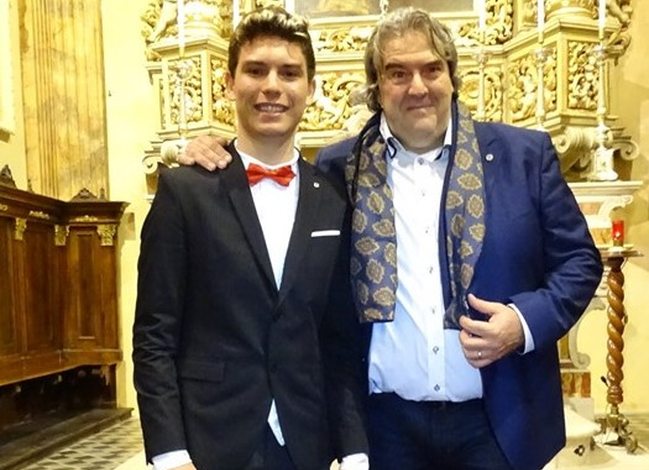 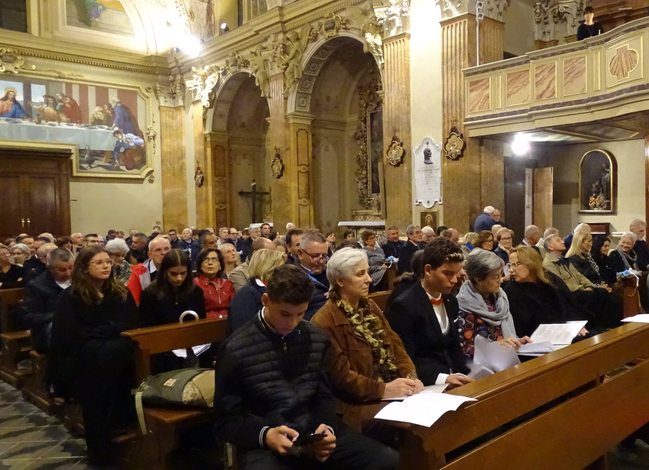 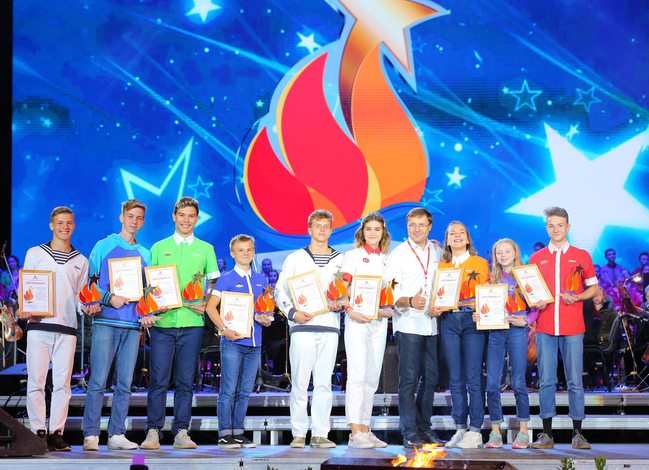 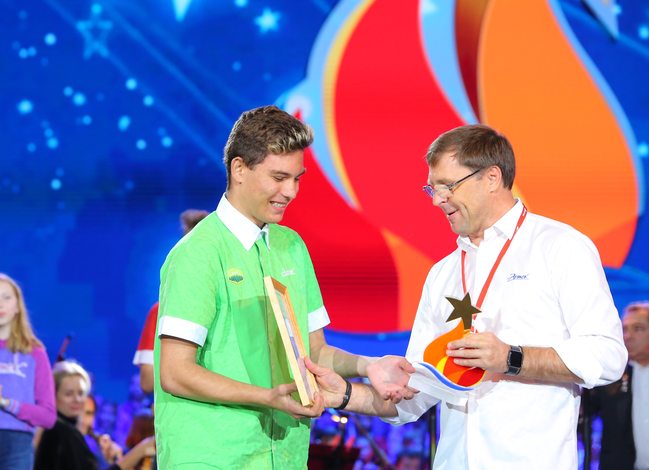 Winner of the Artek Star contest, Ioannis Lazopoulos, has been admitted as a student at the Buchmann-Mehta School of Music in Tel Aviv and received a scholarship from the America-Israel Cultural Foundation.

Ioannis Lazopoulos from Thessaloniki (Greece) attended the 11th session in 2019 titled Augmented Reality Architects. He received a voucher to go to Artek from the camp’s partner, the Young Journalists’ League, and was an active participant in the Artek Media Forum. The young man wrote reports, attended conferences and made sure to also participate in all the activities at his camp and group. At the Artek Star contest, Ioannis won over his fellow students with his positive outlook on life and wonderful guitar performances. Four hundred kids from Camp Lesnoi voted to give Ioannis the highest award, the Artek Star. The representative of Greece accepted the symbol of public recognition from Artek Director Konstantin Fedorenko at the session’s farewell party.

For the young Greek student, Artek became a place where he gained new knowledge and unique experience, found new friends and, of course, enjoyed the fascinating Crimean nature. Smitten by Artek, Ioannis could not help but share the success he achieved only one month after his return home.

“Right after Artek I went to Italy where I attended extremely important meetings with opera legends as well as master classes in Milan and Passirano. It was my first time performing in front of an Italian audience,” Ioannis Lazopoulos wrote in his letter to Artek. “During my audition in Milan, Roberto Coviello looked very serious and afterwards he said that ‘in a few years these brothers from Greece will play a very important role in the opera world’ – and asked for a photograph with me and my brother Alexandros, who is already a baritone at 15.”

Ioannis wrote that his brother Alexandros will represent Greece at the New Year’s session at Artek – and it is very important to him “because Artek is memories and friendships forever.”

After his time at Artek, an award from the America-Israel Cultural Foundation became the biggest moment for Ioannis. He received a scholarship as a gifted musician from Greece. “Now, being only 17 years old, I have been admitted to Tel Aviv University (the Buchmann-Mehta School of Music). Here I started to work hard on my Italian. The classes are in English. Everything is different here. For example, Sunday is the first day of the week. My schedule is packed from 8 am to 10 pm. I go to auditions, exams and rehearsals,” wrote Ioannis Lazopoulos and added that for Artek students the sky is the limit and he will definitely make it.