Artek’s international life was in full swing in that period, with international sessions, international relay races, folk ensembles from 67 countries, political visits and world-famous foreign guests. Amid this whirlpool of events, the arrival in the Soviet Union of a schoolgirl from Maine, US, Samantha Reed Smith, moved thousands of Russians and Americans and people in different countries and continents by its sincerity and courage.

She saw President Ronald Reagan and the new Soviet leader, Yury Andropov, as Man of the Year on the cover of Time magazine. The magazine said that Andropov was a very dangerous person and that the Soviet Union under him was an unprecedented threat to US security. She asked her mother: “If people are so afraid of Andropov, why doesn’t someone write him a letter asking whether he wants to have a war or not?” The woman replied: “Why don’t you?” And Samantha did.

On April 26, 1983, she received a letter from Yury Andropov, who invited her to the USSR. By June 7, 1983, the girl and her parents were landing in Moscow. Within two weeks, they visited Moscow, Leningrad and the country’s main pioneer camp, Artek.

On June 9, she and her parents arrived to Artek Camp Morskoi. The smiling American girl looked fine in her Artek uniform. She was amazed by everything she saw there. Along with her new friends, she was involved in all Artek events. “My stay in Artek,” she said before leaving for home, “was very good! I think we’ll remain friends even across the ocean. In some time I want to come back to Artek. I love you, Artek!”

On July 22, the day of her departure, Samantha said at parting, in Russian: “We will live!” Following her visit, a new term, “children’s diplomacy,” was coined.

But she was not destined to return to Artek, as she wanted. Samantha Smith died in a plane crash on August 25, 1985.

On July 4, 1986, an alley near the Blue House, where Samantha Smith lived at Artek Camp Morskoi, was named after her.

Thousands of young Americans learned about Samantha’s visit to Artek; many dreamed of traveling to the legendary children’s camp. A competition, Why I Want to Go to Artek, is held in the United States. In July 1988, more than 100 American schoolchildren from 20 states, the winners, took part in an international session. 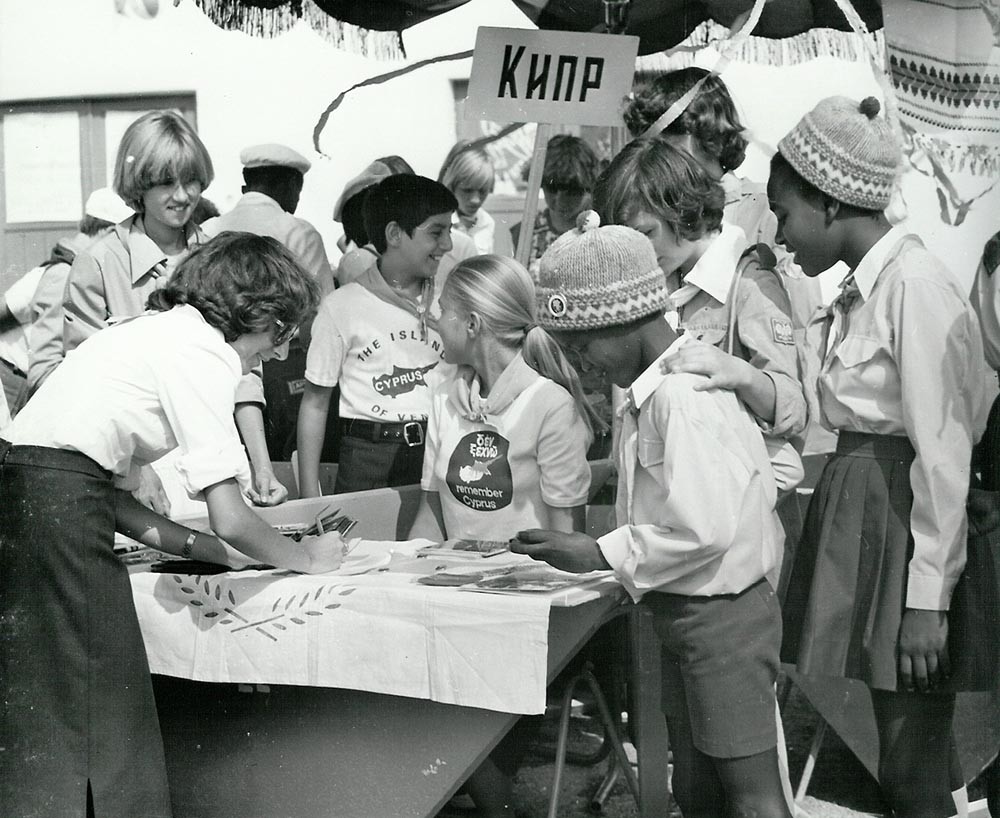