THE 1970s.
MAY THERE ALWAYS BE SUNSHINE!

In the 1970s, Artek hosted the Multicolored Scarfs at the Round Table conferences, which were attended by representatives of over 100 foreign children’s and youth organization.

Journalist Viktor Kryuchkov, who covered the festival, recalled that all the delegates at first assembled in Moscow (the then capital of the Union of Soviet Socialist Republics), where they were presented with the symbolic key to Artek, and then a special friendship train took them to Crimea. “The train was representing the whole globe: one compartment was for Austria, another one for Hungary, another one for Vietnam. Artek is open and welcomes everyone, all peoples are equal in their rights and capabilities. Everything has been done to make each festival day a day of jubilation, a day of unity, and to leave an indelible trace in the hearts of children and adults alike.

The largest event was the May There Always Be Sunshine! International Children’s Festival (1977), a prologue of sorts for the 11th World Youth Festival in Cuba. Involving 1,500 young participants and 500 honorary guests representing 158 international, regional and national children’s and youth organizations from 103 countries, the festival began in Moscow and was continued at Artek.

The festival made an indelible impression on all participants.

An American boy, Eric McCassy, member of the children’s section at the National Council of American-Soviet Friendship, said this: “In Artek they mast not ordinary flags but those made of multi-colored neck-scarves. The fires of solidarity are made not with a lighter or a match but with the sun. The metaphorical key presented to the participants in Moscow has visited all the camps of Artek. Sea bottle mail known from the very ancient times is of great popularity here. Nowadays we have communication satellites and telegraph cables all over the world and the sea bottle mail might be taken for a naive idea, but for me personally it would be nice to imagine that somewhere in the sea there is my bottle with MY MESSAGE. And now I try to guess who would pull it out from the sea… A sailor-man? A tourist? A fisherman?

We showed our messages to each other, there were no secrets there. Most of the messages had the same. An Australian girl May Mitchell wrote, ‘The world is a very large and nice place, but a nuclear war could destroy it. Peace and friendship are the most important for us, the children. There could not be peace without friendship and there could not be friendship without peace.

I made sure Artek is cultivating peace fighters. This is proved by the fires made with the sun, by flames of solidarity, and banners of multi-colored neck-scarves. I have no idea how long I’ll be waiting but I am sure one day to get a telegram, ‘Eric, we’ve got your message.’

The young American continues: “At Artek, I was approached by different guys who asked about the neutron bomb. I said that the neutron bomb was equally awful both for the Americans and all other people. They asked: ‘What can children do to strengthen peace?’ I said they could do nothing on their own in this adult world, but we’ll grow up one day too. 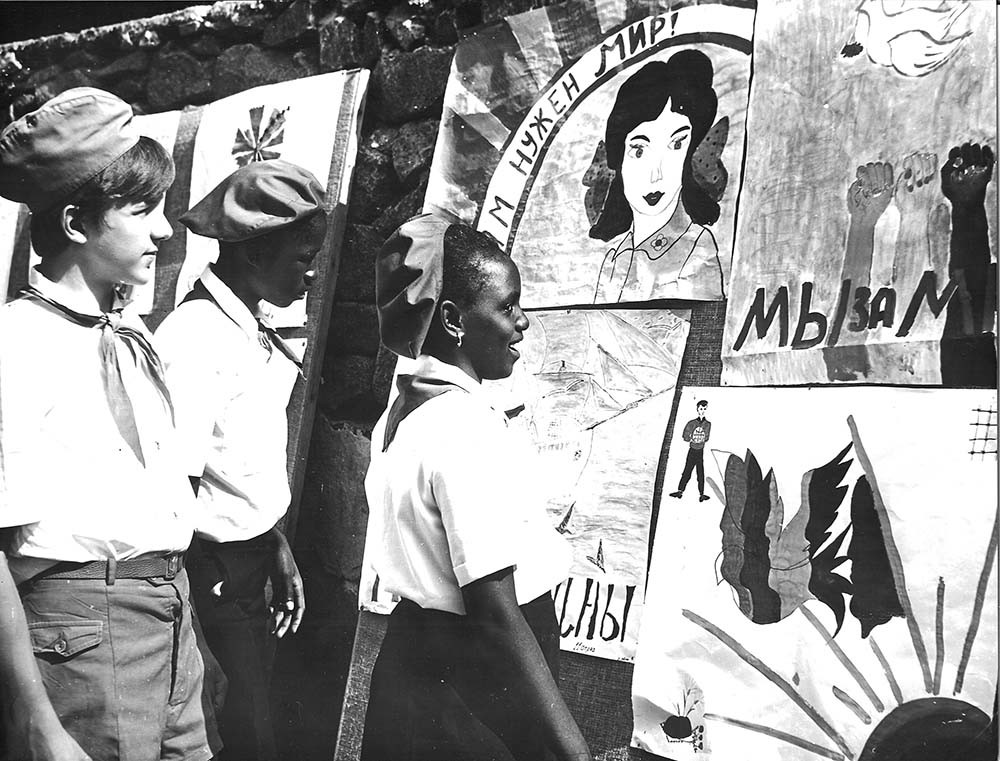 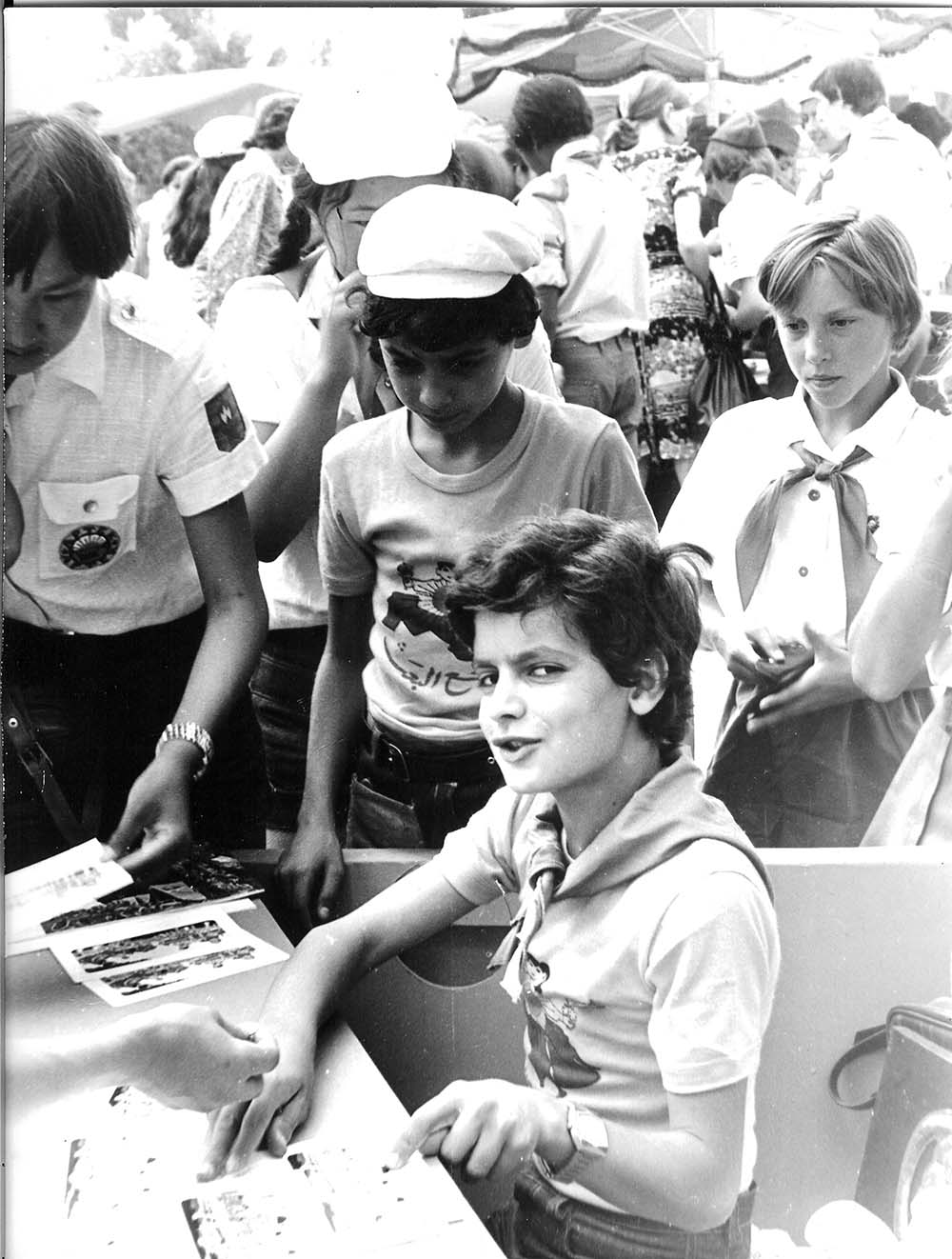 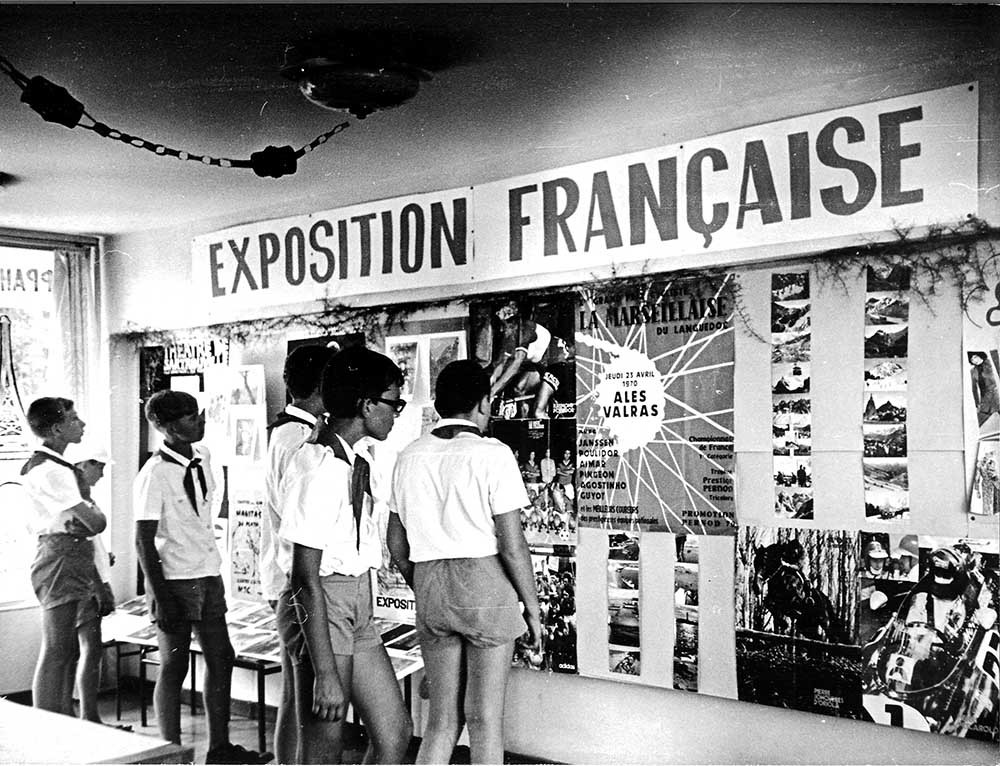 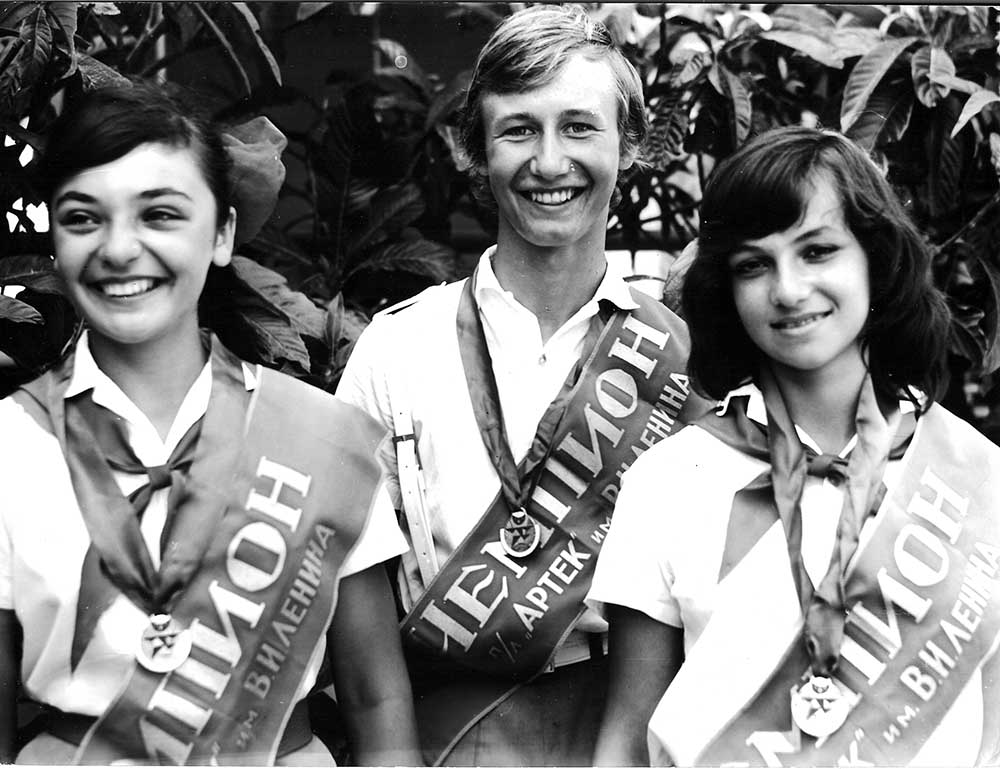 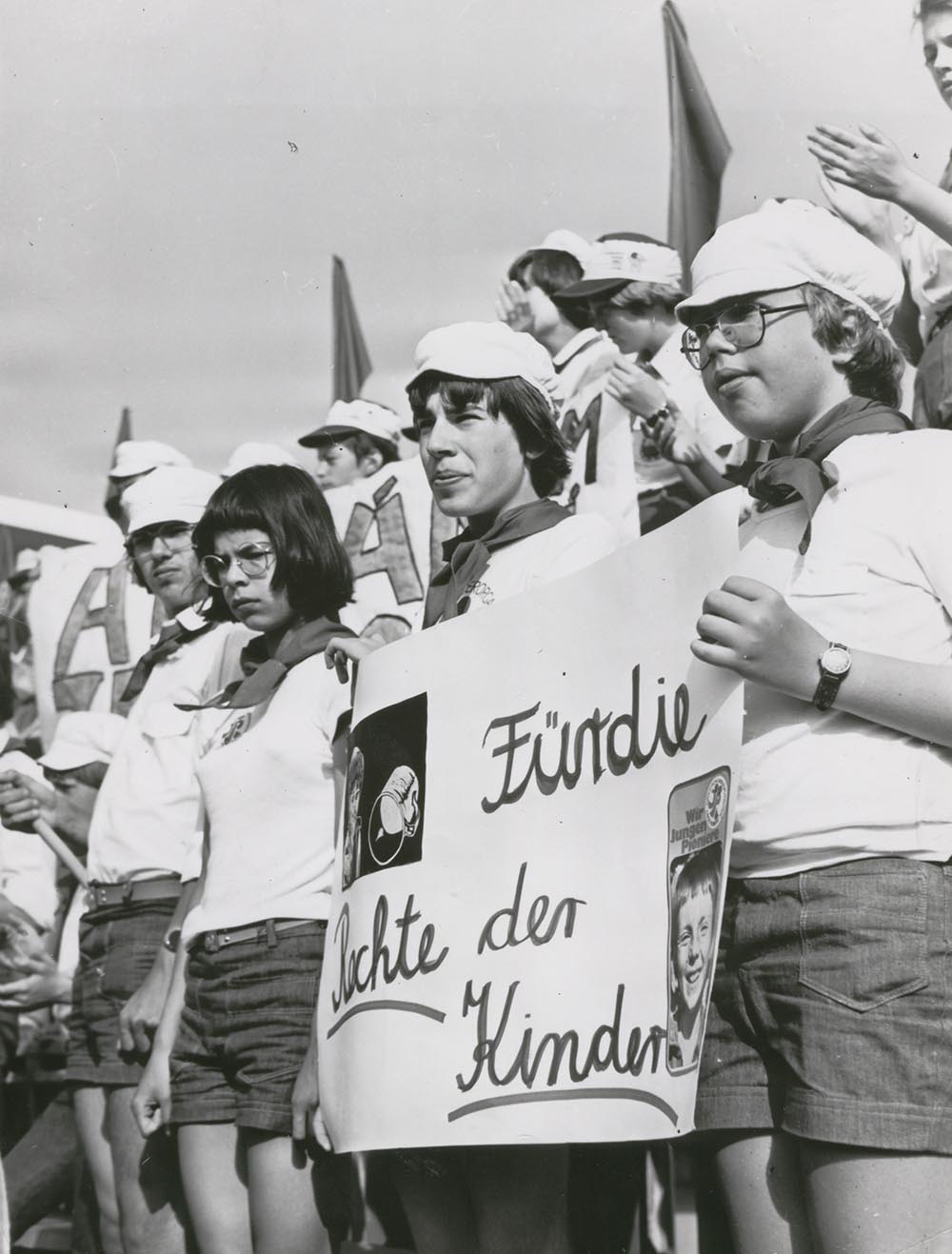