THE 1990s
FESTIVALS AND CHESS OLYMPIADS

Artek is in search of new opportunities. An exchange program with US schools is a successful experiment.

Starting from 1993 and for seven subsequent years, Artek hosted international competitions for innovative teachers from 13 countries. In 1998, after taking into account the results of the All-Russian competition for the best projects on international collaboration in education, the Artek’s project was awarded the first prize and recognized the Project of the 21st Century by UNESCO.

During these years, Artek was developing new international projects. One example is the Artek International Children’s Film Festival, launched in 1992. Every year for a quarter of a century, Artek is transformed into a huge movie theater, where children watch films, meet with film crews and make shorts under the guidance of famous producers and directors.

At its congress in Tokyo in 2000, the International Camping Fellowship (ICF) gave Artek its Abbott Fenn Druzhba Award, thereby recognizing it as a leader of the camping movement among 100,000 children’s camps.

In 2000, Artek celebrated its 75th anniversary. On June 16, its birthday, Russian President Vladimir Putin sent a message of greetings, which read, in part: “For many generations of boys and girls, the days they spent at Artek were the most memorable event of their lives. Anyone who has visited [Artek] even once will never forget the unique warmth of Artek brotherhood and will carry their faithfulness to the laws of friendship and mutual assistance that they learned on the hospitable Black Sea coast through the decades.” 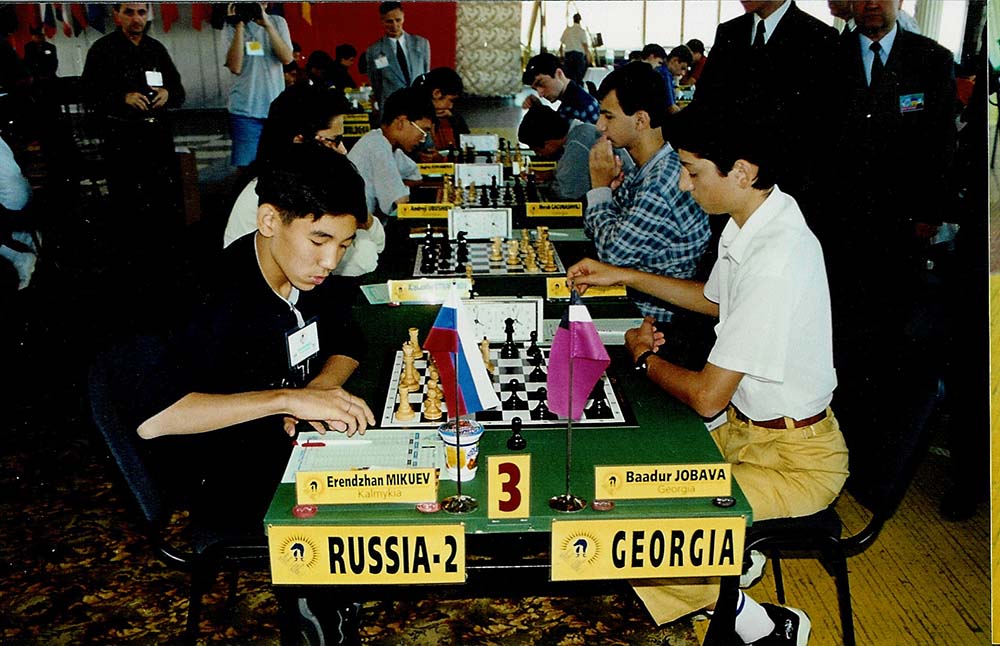 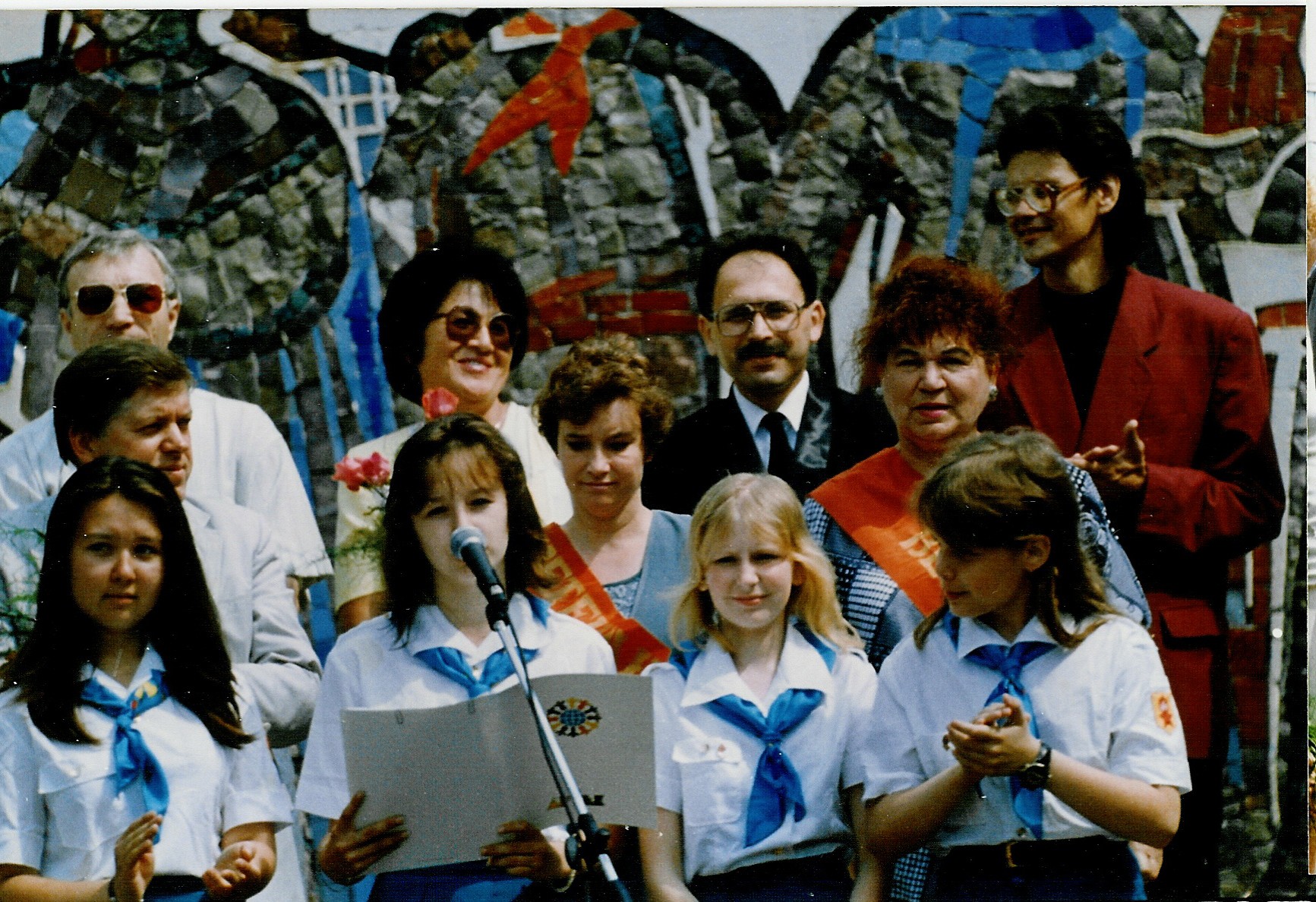