THE 1960s.
FARAWAY IN SPACE AND FRIENDSHIP WITH YURY GAGARIN

An international session was introduced in Artek.

New traditions and customs were born at that time: friendship relays, national days, evenings for national games and dances, entertainment activities, discussion and activity groups and many other entertaining and captivating events and activities.

In April 1961, Artek joined the rest of the world in celebrating the first manned space flight by Yury Gagarin, and on September 23 of the same year Yury Gagarin and Gherman Titov, the second Soviet cosmonaut, met with pioneers at Artek’s Morskoi camp.

After that, Gagarin came to Artek every year, took part in Artek activities alongside the kids, held radio broadcasts with them, competed in sports events and presented awards to winners

The last time Yury Gagarin visited Artek was in June 1967, when he proposed creating a space exhibition in Artek. One year later, after his death, Artek opened the space exhibition with a training suit and parachute of the world’s first man in space on display. Artek also received training chairs, pressurized suits, space food in tubes, training devices and other original equipment of the first cosmonaut division. Lunokhod 1, an exact copy of the moon rover that landed on the Moon, became the highlight of the exhibition

During these years, a number of foreign delegations visited Artek. On Peace Day, flags of countries represented at the session were hoisted during flag ceremonies. Children learned to play foreign games and folk dances. Artek’s small fleet of motor boats took children into neutral waters where they operated the bottle post, sending letters calling for peace in a sealed bottle.Artek became a place where Soviet pioneer conventions were held. Foreign delegations and guests were also invited to attend, including Iranian Prime Minister Amir-Abbas Hoveyda, President of Chad François Tombalba and famous US astronaut Frank Borman, who was a member of the Apollo 8 mission.

All in all, the camp always closely followed and responded to all global developments. 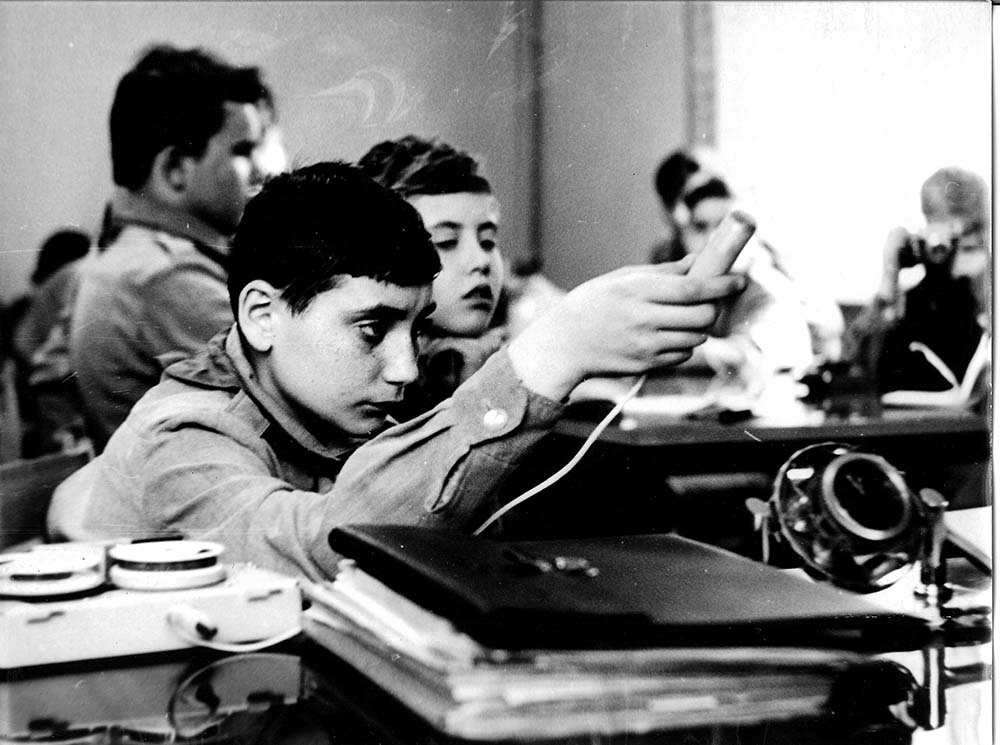