THE 2000s.
LET'S CHANGE THE WORLD FOR THE BETTER FESTIVAL

The new millennium. Let’s Change the World for the Better Festival

For 13 years, since 2001, the children’s center hosted the Let’s Change the World for the Better international children’s festival, sponsored by Artek and the Lyudmila Kuchma’s All-Ukrainian Fund Hope and Goodness. The aim of the festival was to unite cultures creating multinational space based on the principles of tolerance and equality.

The festival is held in keeping with the UN General Assembly’s 2001 decision on promoting and protecting children’s rights, and within the framework of the United Nations International Decade for a Culture of Peace and Non-violence for the Children of the World.

The priority of the festival movement is to establish, promote and strengthen friendly and good-neighborly relations and cultural cooperation between children of different countries, to foster interethnic relations, to encourage an interest in studying national traditions, customs and culture, and to help preserve common human values.

Nearly 10,000 schoolchildren from more than 50 countries have visited Artek during the festival’s 12 years. For each of these boys and girls, Artek is the model of a state whose citizens respect each other’s rights and freedoms, keep the natural environment clean and balanced and change the world for the better through their efforts. 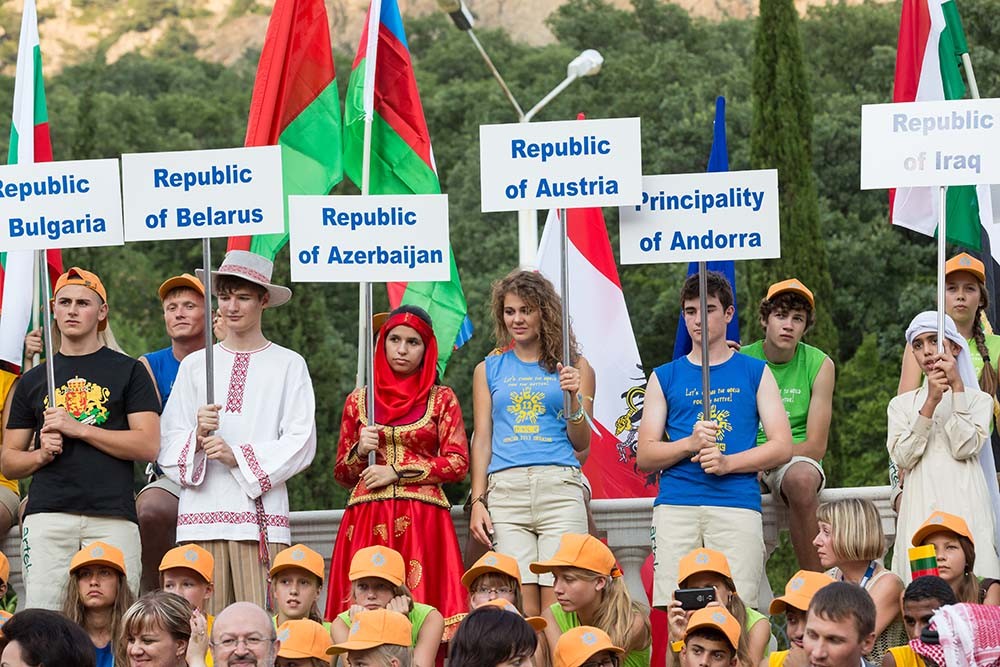 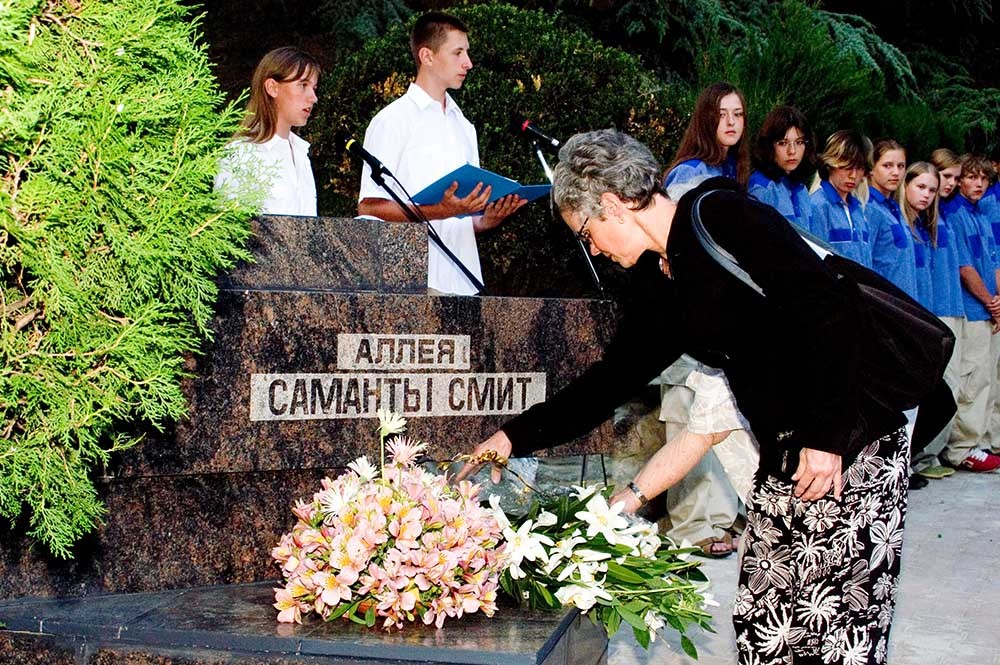 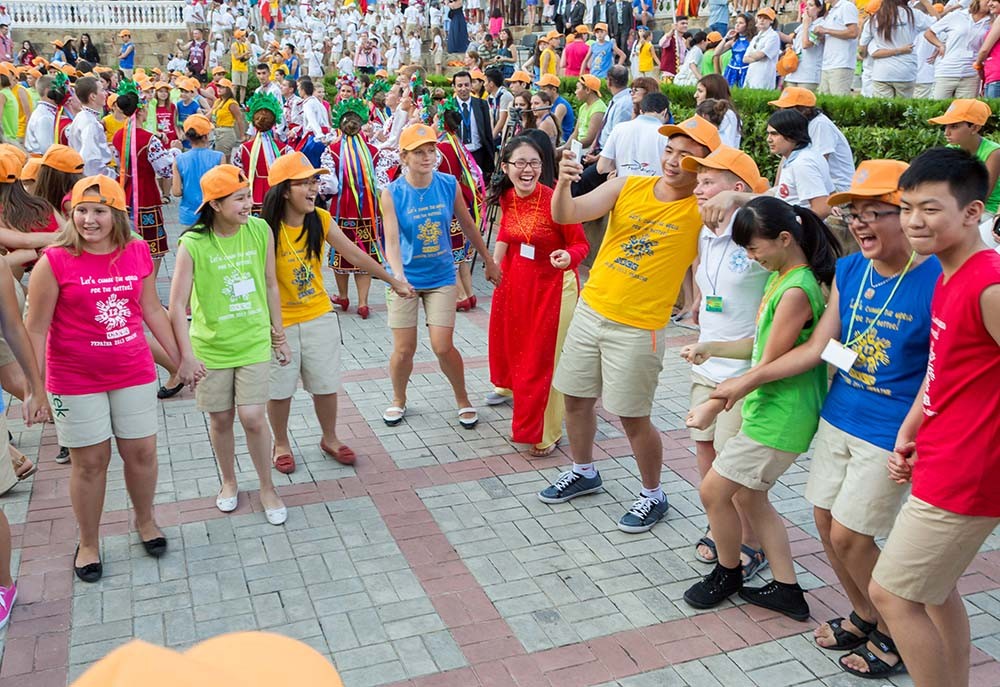