Children just arrived to Artek in June 1941 when war broke out. Crimea was occupied by Nazi troops. Luckily, children were evacuated from Artek and sent home. Two hundred children who came from regions that were also occupied by the Nazis, including the Baltic republics, Belarus, Western Ukraine and Moldova, were evacuated to Altai with their camp leaders and the Artek director. They spent more than a year on the road before arriving on September 11, 1942 to Belokurikha, a small village in the Altai Territory. It was there that Artek set up camp and operated until January 1944.

This was the longest session in Artek’s history, which lasted for three long years of the war. “The beauty, greatness and calm of the Altai Mountains healed our tortured souls, weary from the long and arduous journey through a war-torn country. We found calm, and understood that we would remain there until the end of the war, in comfort and security,” camp leader Nina Khrabrova later wrote in her book My Artek.

People of Russian, Jewish, Estonian, Lithuanian, Latvian, Belarusian, Moldovan, German, Kazakh and Polish origin lived side by side in Artek’s Altai retreat. Life was not easy for them, but it was filled with friendship. They held concerts with national dances and songs. “We carried the feelings of camaraderie and international friendship of the harsh war years through our entire lives,” Nina Khrabrova wrote in her memoir.

At the same time, Artek facilities in Crimea were occupied and nearly razed to the ground by Nazi troops. The main buildings were burned down, sculptures were destroyed, along with unique park landscapes, and the whole territory was strewn with mines.

On April 15, 1944 Yalta, Gurzuf and Artek were liberated, and reconstruction begun. On August 6, 1944, the first post-war session for Crimean children opened.

Everyone was eager to help the camp. In the spring of 1945, Clementine Churchill, the wife of Sir Winston Churchill, Prime

Minister of the United Kingdom, visited Artek and offered 15 army canvas tents as a gift. These tents served for more than ten years.

In the summer of 1947 Artek welcomed foreign children for the first time since the end of the war. There were groups coming from Czechoslovakia and Poland. This is what children wrote about their experience: “We will always remember our visit to Crimea. We met only good people here. We were greatly impressed by its beautiful nature.”

A special campfire event was held to celebrate friendship of the Slavic nations. It was a great joy for children from Czechoslovakia and Poland to accept ‘friendship embers’ from the Artek fire from their Russian friends. This was how the tradition was born of presenting embers from the farewell campfire to friends in memory of the time spent together at Artek. 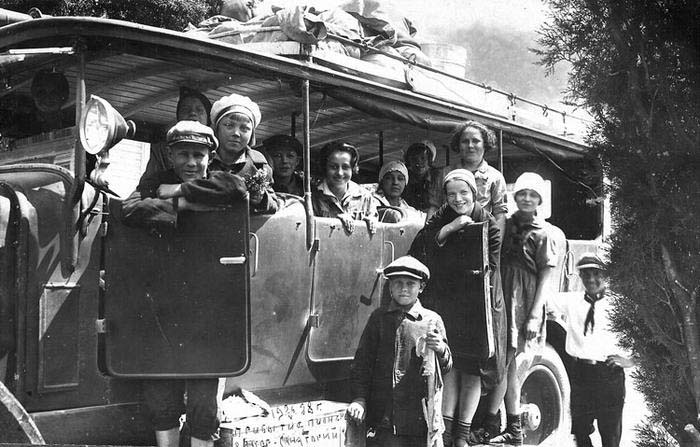 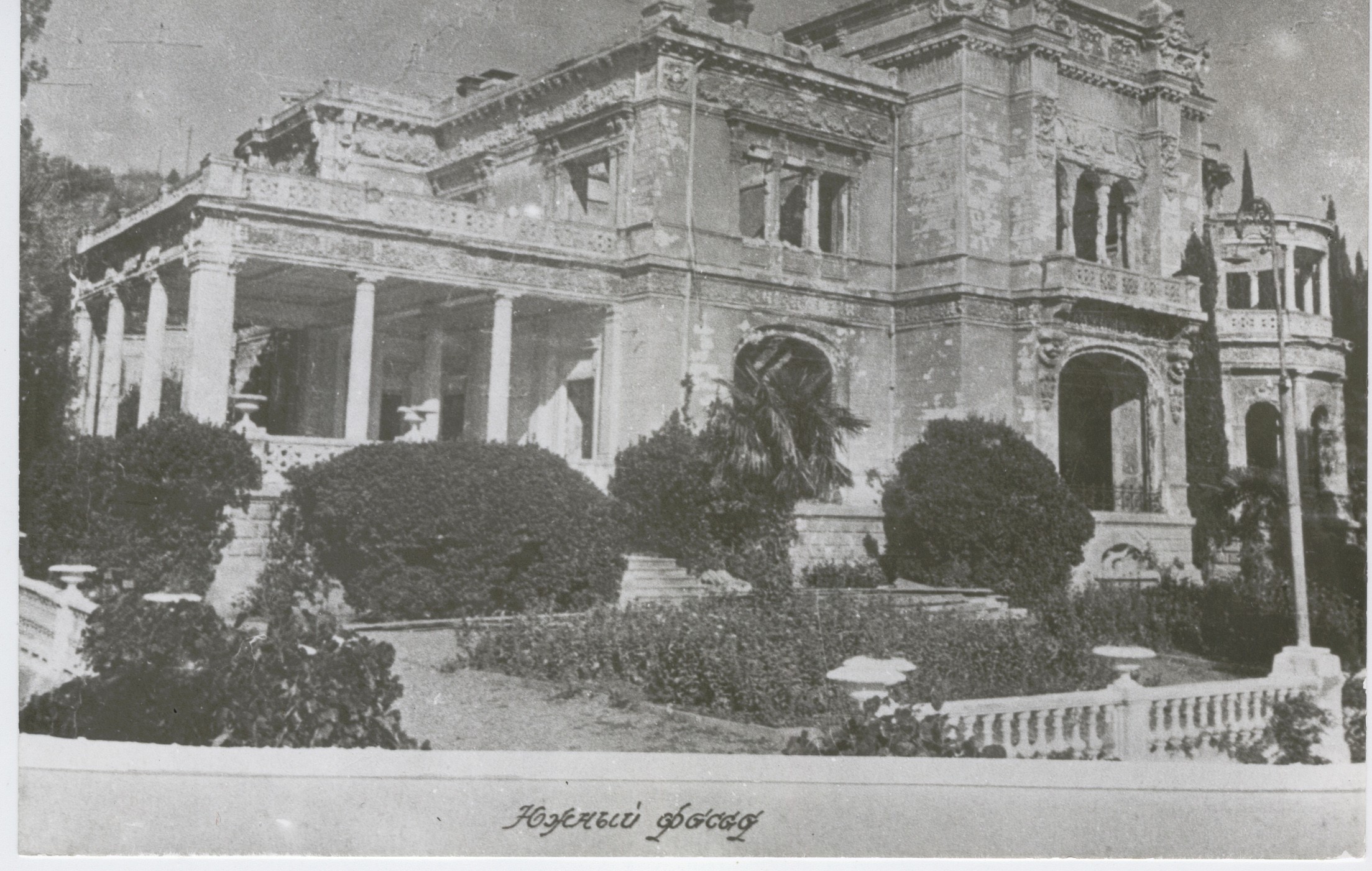 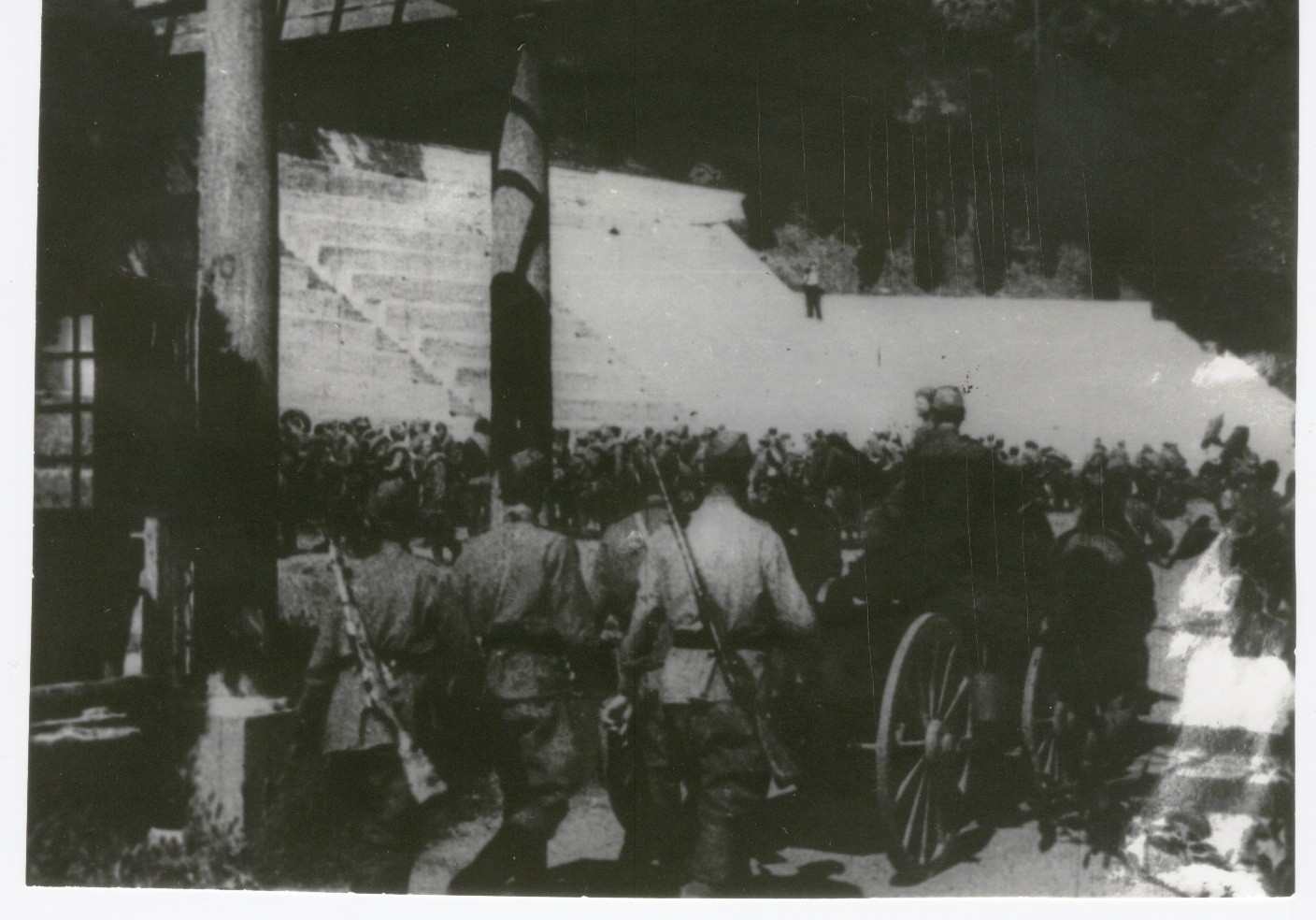 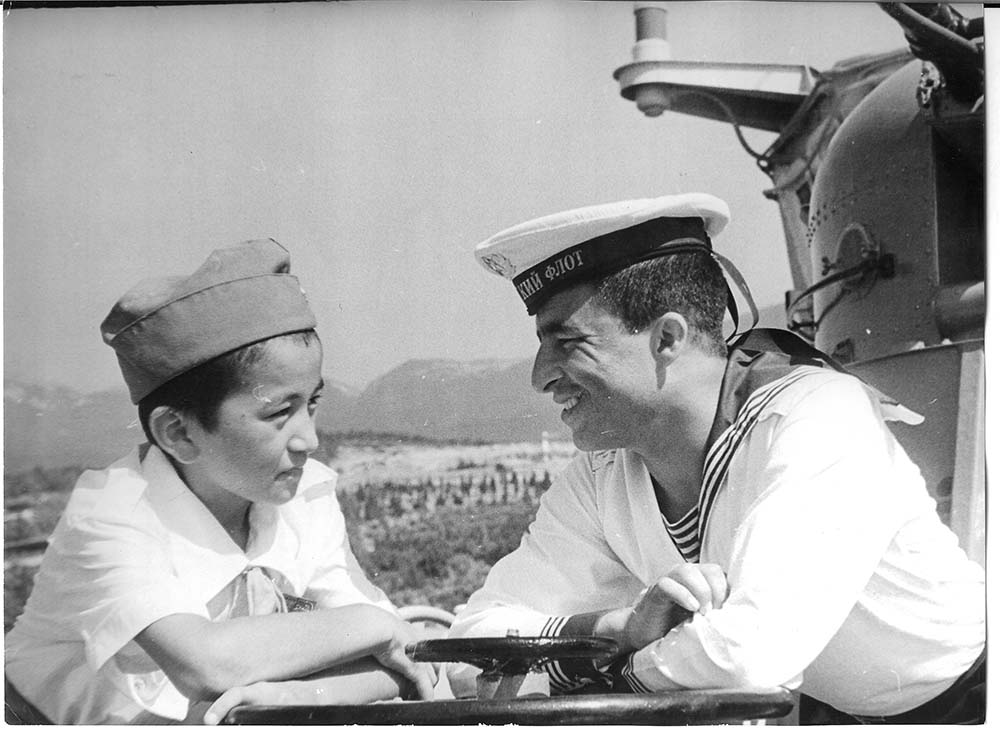