Over the nine decades of its legendary history, Artek welcomed about 1.5 million children and teens from more than 150 countries.

In 2016, after registering as a Russian legal entity headquartered in Crimea, Artek became a full member of the International Camping Fellowship (ICF).

In 2017, Artek is expected to welcome more than 1,000 children from more than 50 countries. Today, Artek is seeking to become a competitive and popular international educational destination. There are foreign participants in almost every camp session, as children from across the world join thematic educational programs offered by the children’s center.

Artek also hosts a number of major Russian international projects, such as the New Wave International Young Pop Singer Competition, a national selection round for Junior Eurovision, the finals of the Live Classics International Junior Recitation Competition and the I Want to Go to Artek International Contest co-sponsored by the Russian Post.

A number of new projects will be launched in Artek in 2017, including the Commonwealth Creative Festival, an international session entitled Russian Language for Education, Science, Art, Business and High-Technology and the International Festival of Technical Creativity. Artek will also host its first session devoted to space, entitled Sputnik – 60! co-sponsored by the Roscosmos State Space Corporation, for children from 18 countries, while school students interested in creative technical projects from 17 countries are expected to attend the Engineers of the Future: 3D Technology and Education session. 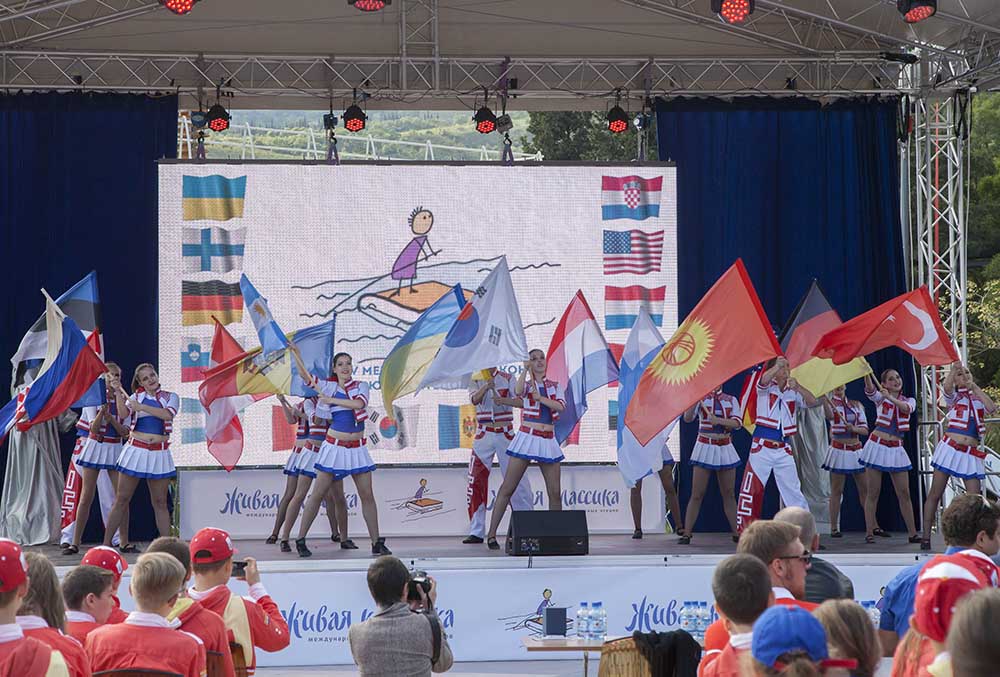 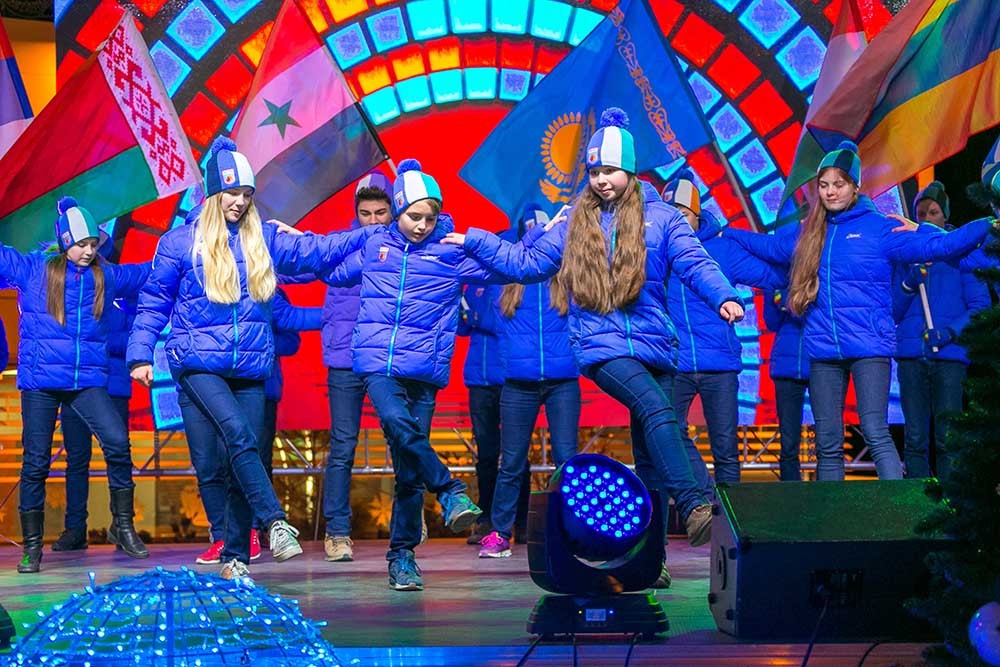 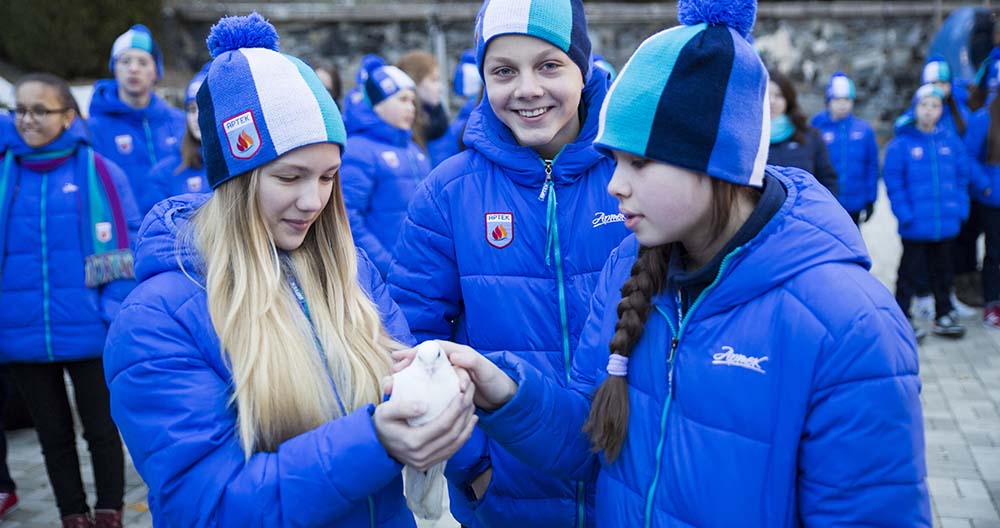